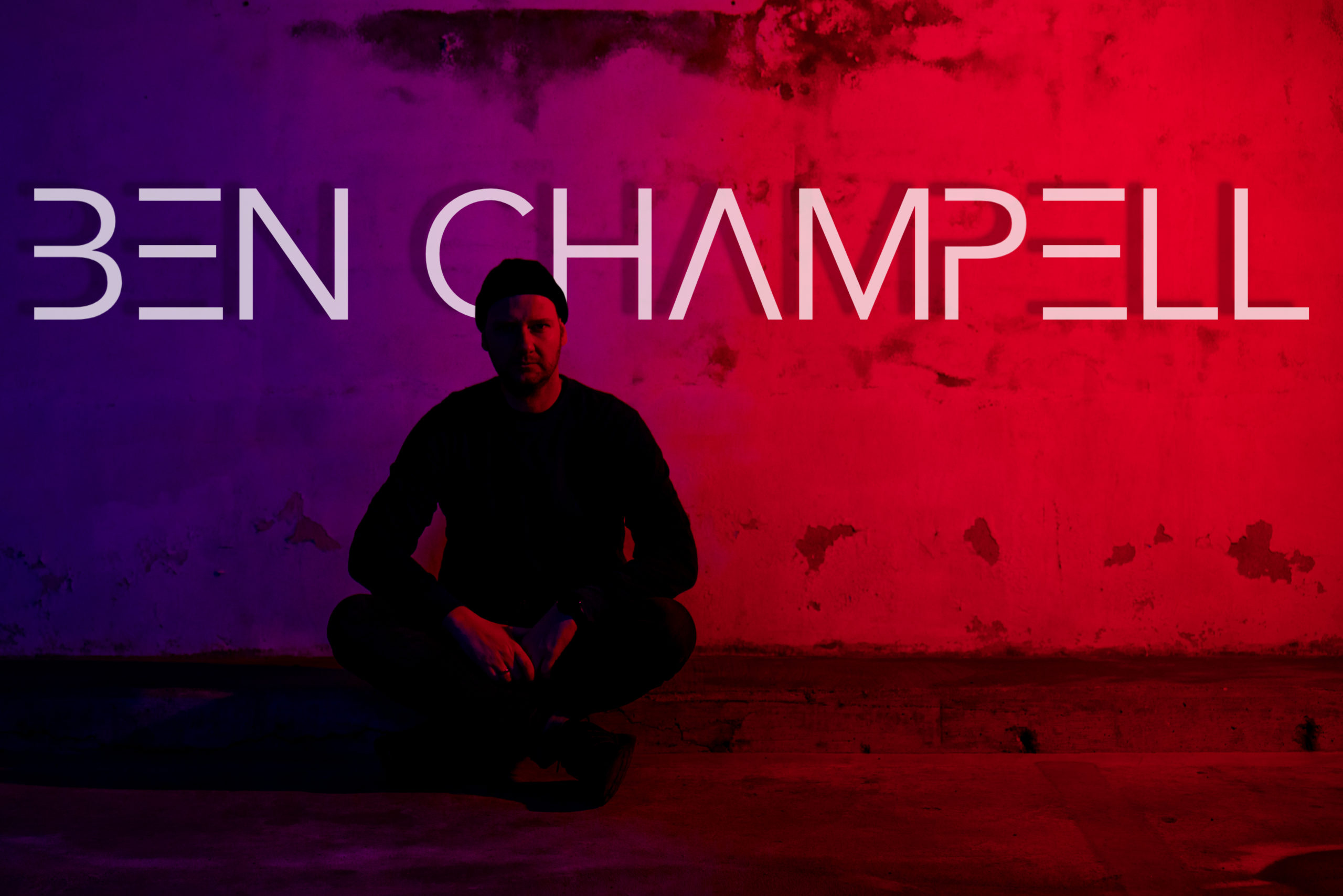 Ben Champell´s sound is a mix of dark pressing techno beats and hooking melodic tech-house tunes all in a lower range of speed than techno music is usually played. He is calling it “Downtempo Techno”.

Within the past years Ben released his tracks & remixes on labels like OFF, GAIN, SPANNUNG, JETON, COMPLEXED or STICK to name only a few. Musicwise his homebase he found at Complexed Records which is the imprint of german techno head Drumcomplex and Blufin Records based in Cologne.

Since 2012 Ben has been always productive, he composed over 220 original tracks and did remixes and collaborations for and with artists like Drumcomplex, The Reason Y, Tom Wax, Belocca, Ash Roy, Abstrakt UK or Toni Rios. He also gets huge support from some big names of the business like Carl Cox, Andres Campo, Dr. Motte, Karotte, Claude van Stroke, DJ Hell and many others constantly.